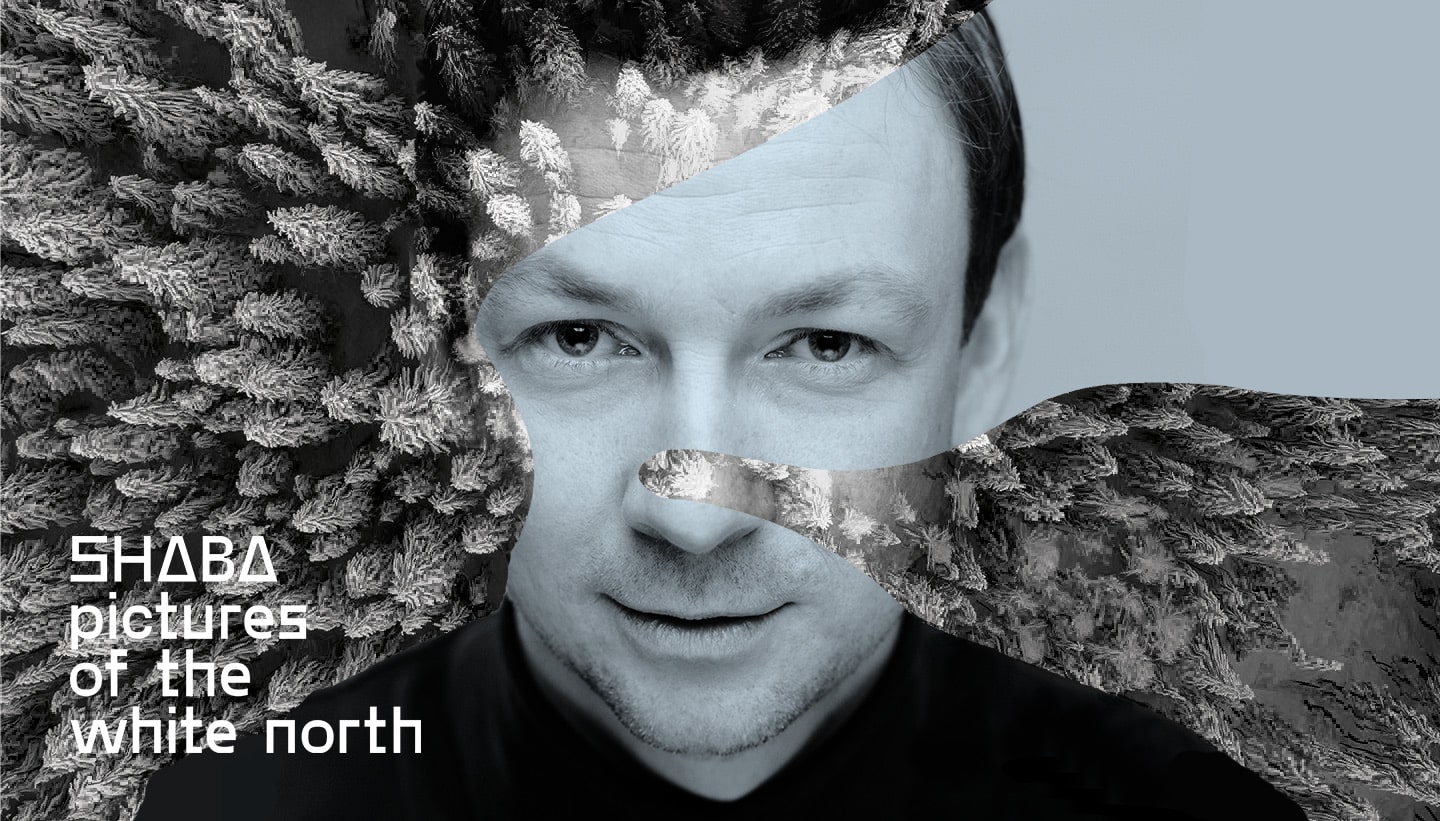 Stream on any serviceBuy CD on Amazon.de

With their debut album Pictures of the White North, SHABA, the band around pianist Andrey Shabashev, moves in the field of tension between current melodic jazz and a modern production with electronic sounds. But this is only the rough framework. At the latest on the second listen, special facets reveal themselves that reflect Shabashev’s Russian biography and make up the individual character of his music.

Even the album title points the way: Pictures of the White North is a collection of compositions in which Andrey Shabashev reflects on his old homeland. Born in 1984 in Arkhangelsk, the son of a doctor and well-known singer/songwriter, he grew up not far from the Arctic Circle. Inspired by his father, who was proficient in several instruments, Andrey learned piano at an early age, focusing on jazz; he later studied in Moscow at the elite Gnessin Music Academy. Despite growing success in his home country, where Shabashev still attracts several hundred fans to his concerts, he moved to Frankfurt a.M. in 2014 for love’s sake. Here he worked with various musicians (for example, the Max Clouth Clan) and founded his trio in 2017.

To this day, Shabashev feels a deep connection to nature and the sounds of his youth. It is conveyed in titles like By The White Sea, Children Of The North or In Russian Style. Transparent arrangements and brilliant piano tones suggest the vastness of the land, melodic arches and atmospheric harmonies reveal a certain longing, a kind of Nordic music and life feeling, which sometimes evokes memories of Esbjörn Svensson.

Shabashev met his two sensitive and experienced accompanists, Hanns Höhn and Benno Sattler, during sessions at the legendary Frankfurt Jazzkeller. He appreciates their fine feeling to grasp the essence of his compositions without many words and to enrich them with their own ideas. Sometimes Höhn and Sattler underline the atmospheres with subtle playing, sometimes they give pointed counterpoint and thereby condense the intensity. For example, when Höhn brings the crescendo of Her Green Piano to a head with harshly bowed bass notes. „When we played together for the first time, I was surprised by the European jazz feeling of the two, which in my view is something different from the Russian and American. Out of that came a kind of conversation between traditions that I really like.“ Benno Sattler studied at Berklee College of Music, among other institutions, and double bassist Hanns Höhn has become known in recent years primarily with the band Tango Transit and his duo FrauContraBass with singer Katharina Debus. Höhn has been working with cabaret artist Konrad Beikircher since the nineties.

Sometimes Shabashev flirts with odd 7/8 or 11/16 beats, which are more common in Russian music than in the West. He also works with folkloristic, sometimes repetitive motifs, which echo in him more intuitively than consciously. For example, those from lyrical canons and lullabies. Or the ubiquitous greeting to get up in Arkhangelsk, Good Morning, It’s Cold Outside. The proverbial Russian musical soul, which shows itself in minor chords, melancholic or melancholy melodies, lyrical and profound moods, also determines Andrey Shabashev’s pieces to a large extent. Likewise, his unwavering affection for the country and its people: „With my music, I want to convey the wonderful beauty of nature and the warmth of the people to all those who cannot travel there themselves“.

Stream on any serviceBuy CD on Amazon.de

We may request cookies to be set on your device. We use cookies to let us know when you visit our websites, how you interact with us, to enrich your user experience, and to customize your relationship with our website.

Click on the different category headings to find out more. You can also change some of your preferences. Note that blocking some types of cookies may impact your experience on our websites and the services we are able to offer.

These cookies are strictly necessary to provide you with services available through our website and to use some of its features.

Because these cookies are strictly necessary to deliver the website, refusing them will have impact how our site functions. You always can block or delete cookies by changing your browser settings and force blocking all cookies on this website. But this will always prompt you to accept/refuse cookies when revisiting our site.

We fully respect if you want to refuse cookies but to avoid asking you again and again kindly allow us to store a cookie for that. You are free to opt out any time or opt in for other cookies to get a better experience. If you refuse cookies we will remove all set cookies in our domain.

We provide you with a list of stored cookies on your computer in our domain so you can check what we stored. Due to security reasons we are not able to show or modify cookies from other domains. You can check these in your browser security settings.

These cookies collect information that is used either in aggregate form to help us understand how our website is being used or how effective our marketing campaigns are, or to help us customize our website and application for you in order to enhance your experience.

If you do not want that we track your visit to our site you can disable tracking in your browser here:

We also use different external services like Google Webfonts, Google Maps, and external Video providers. Since these providers may collect personal data like your IP address we allow you to block them here. Please be aware that this might heavily reduce the functionality and appearance of our site. Changes will take effect once you reload the page.

The following cookies are also needed - You can choose if you want to allow them: